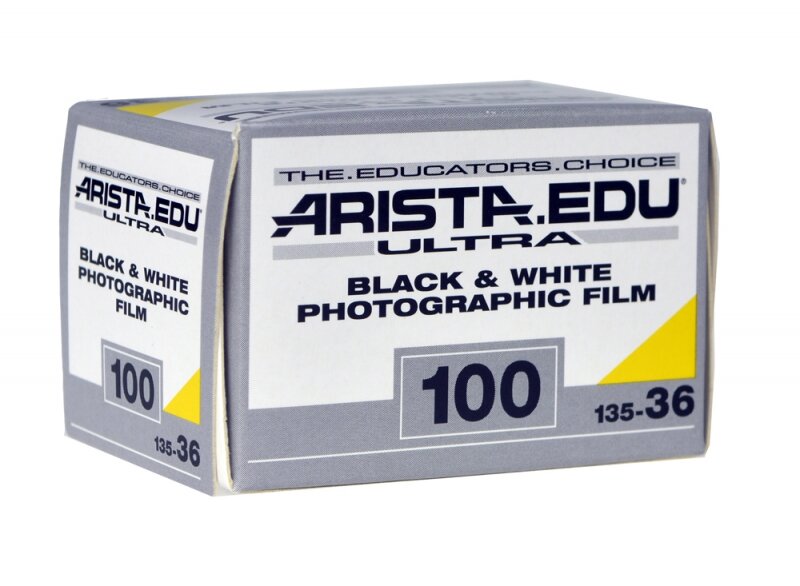 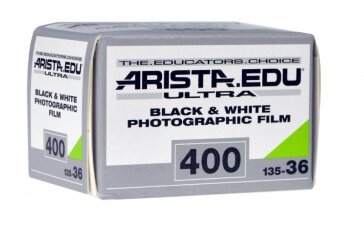 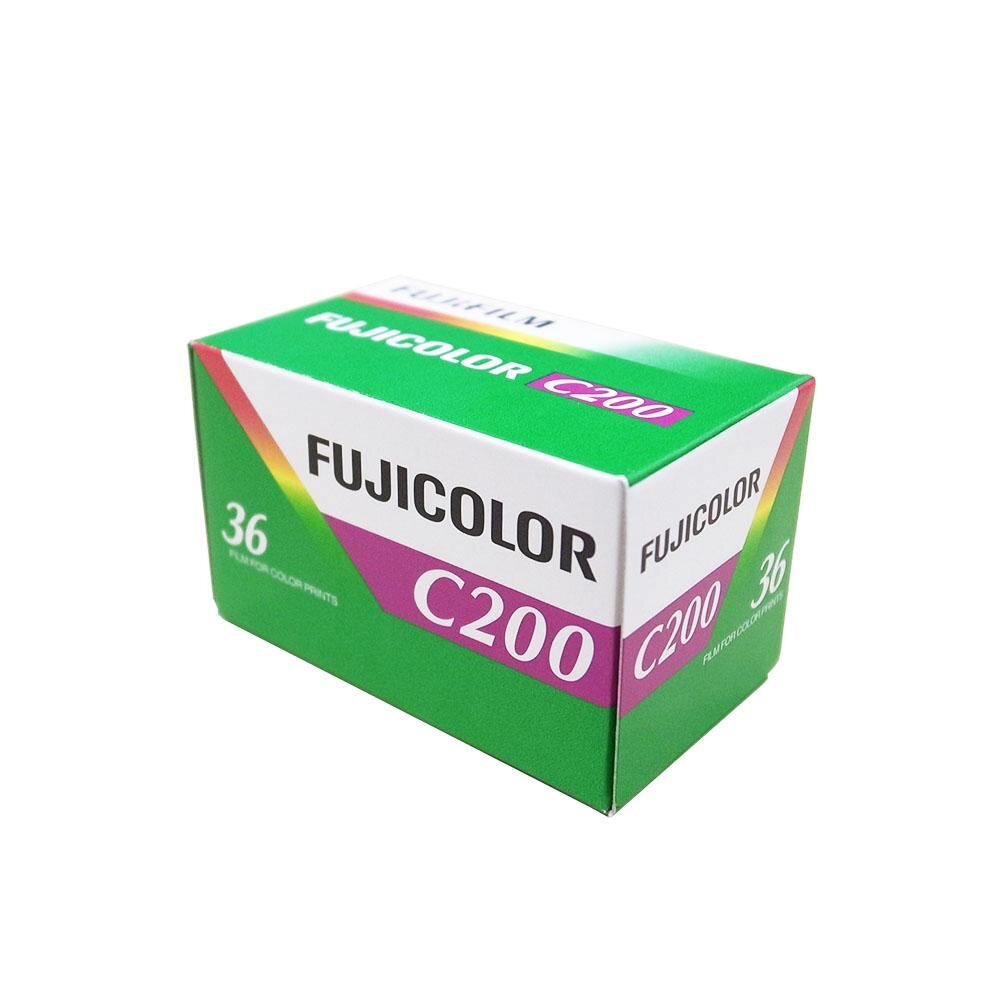 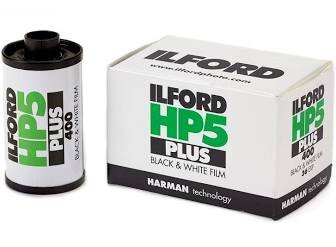 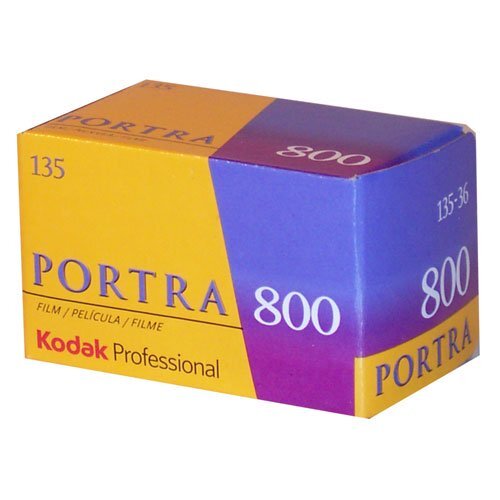 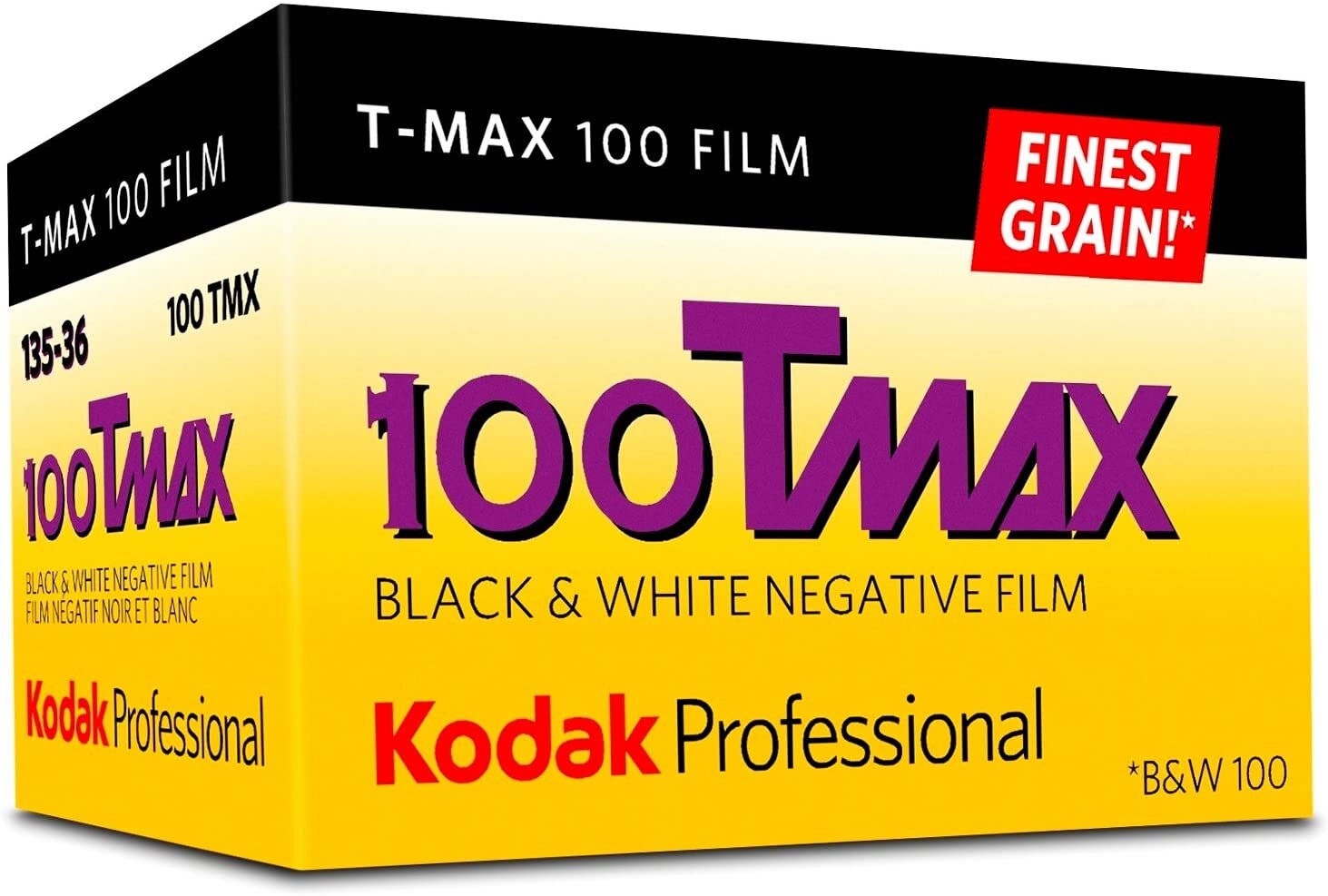 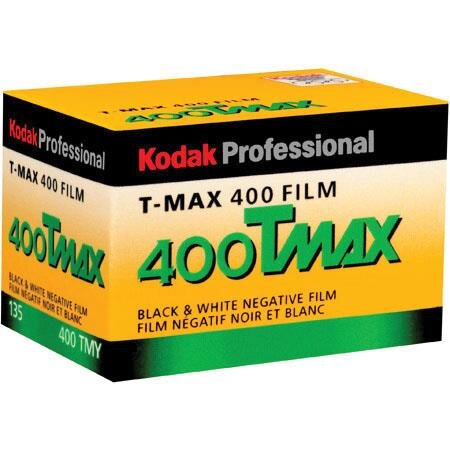 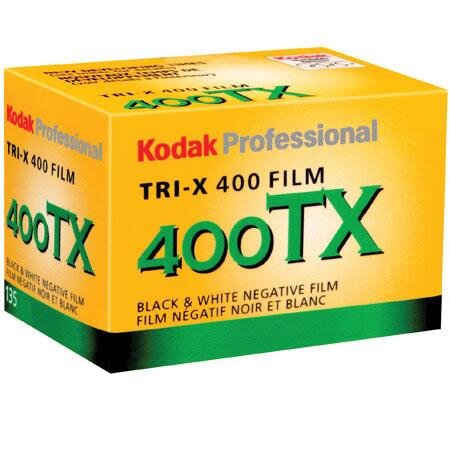 If you asked any of the above questions, this post is for you. So, you are just starting into film photography, let’s take an estimate of costs associated with your new passion:

So here are my recommended films. I have shot all the films that I sell and developed them - you can find my pricing here:

POST-NEWBIES meaning you are ready for the next step 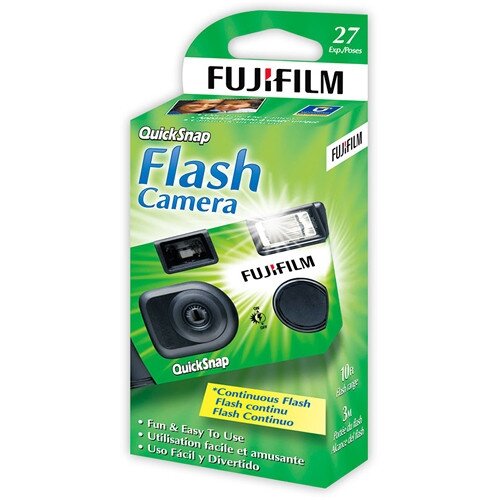 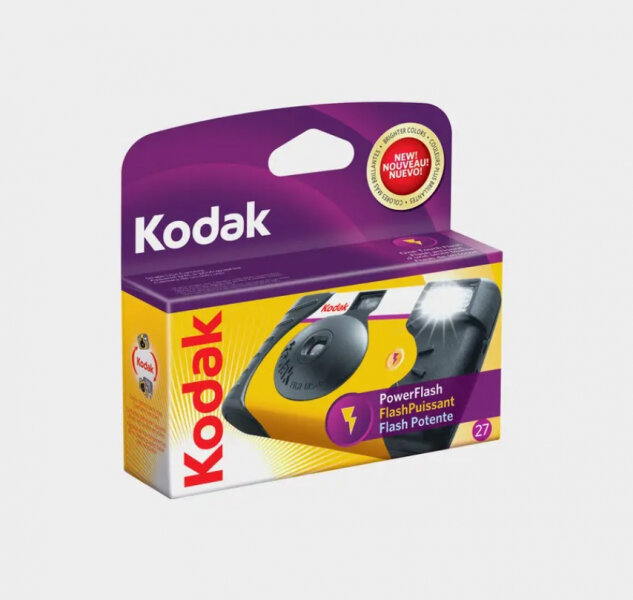 Having shot with the small variety of disposable film cameras out there, my preferred one is the Kodak 800 which goes by a couple of different names such as Kodak FunSaver 800 and Kodak Power Flash 800. As long it says 800 in the name which is for the ISO, you are good. It uses the Portra 800 film stock which as I explained above is the most versatile color film stock in my perception. Fujifilm QuickSnap disposable film cameras are okay as long as you are shooting in good light. Note that they use 400 ISO film as Fuji doesn’t make 800 ISO film as of 06/16/2021.

If you shoot regularly, you are spending more money than necessary if all you shoot with is disposable cameras. And, you are getting inferior results when compared to an SLR. Better to buy a quality point & shoot camera and then buy the film separately. Better yet, buy something like a Canon AE-1 Program and use it in point & shoot mode. Disposable cameras are made with the cheapest components that have to last just long enough for you to shoot one roll. The lens is made up of cheap plastic so the optics are okay. The Canon AE-1 Program is built from metal and the lens is made from metal and glass. No plastic there. So, your optics are superior which means superior images.